What makes a people truly free and where do our rights come from?

How can the government give to us what God alone can give, and that which comes directly from Him Who is Sovereign and Who created us? After all, one of America’s founding documents declared that it was a “self-evident” truth that all people are created equal and they are “endowed by their Creator with certain unalienable rights.” Endowed. Not given. This truth is what 56 men staked their reputation, their fortunes and their very lives on. So, where is the church today in upholding that same standard to preserve our rights and liberties?

Most Americans assume that the Constitution gives us our rights, but it actually does not, it merely safeguards them from the encroaching hands of a tyrannical government.

It is a slippery slope to assume that government, made of mere men (some of whom are weak and vain), can grant rights and liberties.

All rights descend from God, who made us, and made us like Him. He gave us the right to be free, to live and move and have our being, while abiding in relationship with Him. This perfect liberty is all that Adam forsook. And ever since then, mankind has struggled to retain his freedom while evil men try to conquer, claim, or usurp them. Alas, this is our storied struggle.

Oftentimes, government leaders and pompous potenates attempt to become like God. And much like the serpent promised Adam, in disobeying God, one could gain the power to determine for oneself that which is good and that which is evil.

This is a very dangerous game to play, this game against God.

The men and women who climb into their imagined thrones, often prey upon the weak and vulnerable. They attempt to destroy God’s laws, and to mare His image, in their frail attempt to usurp Him. They often begin to hate all that is good and to love what is evil.

If evil can be defined as good and good as evil, then the worst sins may unfold, shrouding cities in darkness and the stench of death, the palpable screams of those whose liberties and lives are being torn from them, limb from limb, much like the life of the unborn babes.

Chaos will always wreak havoc in city streets as it first does in the minds and hearts of those departed from God.

Ego has its price and sin has its consequences. The ultimate consequence of evil, most often in history, is paid in blood. And the blood shed is mainly that of innocent ones, the most vulnerable among us.

You see, if God’s laws and His Natural Order do not precede and undergird mans’ laws and way of life, then hell’s laws will triumph. Does hell have a law? Everything does. As John Rushdoony stated: “In any culture, the source of law is the god of that society. And hell’s is simple: “Do as thou wilt.”

And those who typically follow it, who take the reins of power, wield that power for their own good — there is no selflessness, sacrifice or heroism. Just death and destruction: Mao Zedong, Xi Jinping, Margaret Sanger, Vladimir Lenin, Stalin, Ho Chi Minh, Hitler, and the list goes on to stain the pages of our story. Over and over again hell wins when God’s good laws and God Himself are removed, etched away from our hearts and lives and then from the public sphere of government, the arts and education, and yes, even from church and religion.

Thomas Jefferson said of liberty and law: “Rightful liberty is unobstructed action according to our will within limits drawn around us by the equal rights of others. I do not add within the limits of the law, because law is often but the tyrant’s will, and always so when it violates the rights of the individual.”

And when the tyrant’s will ensues in order to “violate the rights of the individual,” it’s up to good men to do something. The Puritan Motto proclaims that, “Rebellion to Tyrants is Obedience to God.” This historic motto was originally intended to be America’s national motto. Franklin and Jefferson both planned ahead for this, penning the imagery of what they hoped to be engraved on the seal: the concept they drafted depicted Moses leading the Israelites out of bondage. What better for the national motto’s seal than the parting of the Red Sea? An historic moment in time where God’s hand of Providence is so clearly seen to save His people from the hand of a tyrant. God’s desire has always been to bring His people under rightful rulership of His good laws and into a land of promised freedom. Our founders viewed America to be that promised land.

Who will arise once more to stand against the tyrant kings of our time?

When Chaos ensues and tyranny reigns, it comes time for the age-old tale of the hero to emerge once more — the courageous knight who will slay the dragon: The George Washington, the William Wilberforce, and the Frederick Douglass and Mother Theresa — they all emerge to confront the darkness with the light of Truth and a valiant heart of Christ-likeness. They are purposed to redeem the times and set the captives free, no matter the cost unto themselves. The champions of our story, reflections of the One True Hero, Christ.

When the moral framework of the Church is dismantled within the home first and also public society, then that ancient enemy, the dragon, leaves his lair to haunt the schools and halls of government. It’s at this time that the the sound of freedom raises its cry, its battle cry, for the sons and daughters of liberty to step forward and defend liberty at all costs.

It’s time once more the church to rise and to raise a battle cry in defense of our God given rights and liberties and to meet the enemy on that ancient battlefield. Just as Moses lifted his rod to part the Red Sea, may we lift our voices and take action in faith, to declare and ensure our nation will be free once more. If we do not; if we succumb to cowardice and fear, or mere mediocrity in this moment, then we will all lose this modern American war for independence. After all, as one of our most beloved and faithful American heroes passionately proclaimed, “Is life so dear or peace so sweet as to be purchased at the price of chains and slavery?” 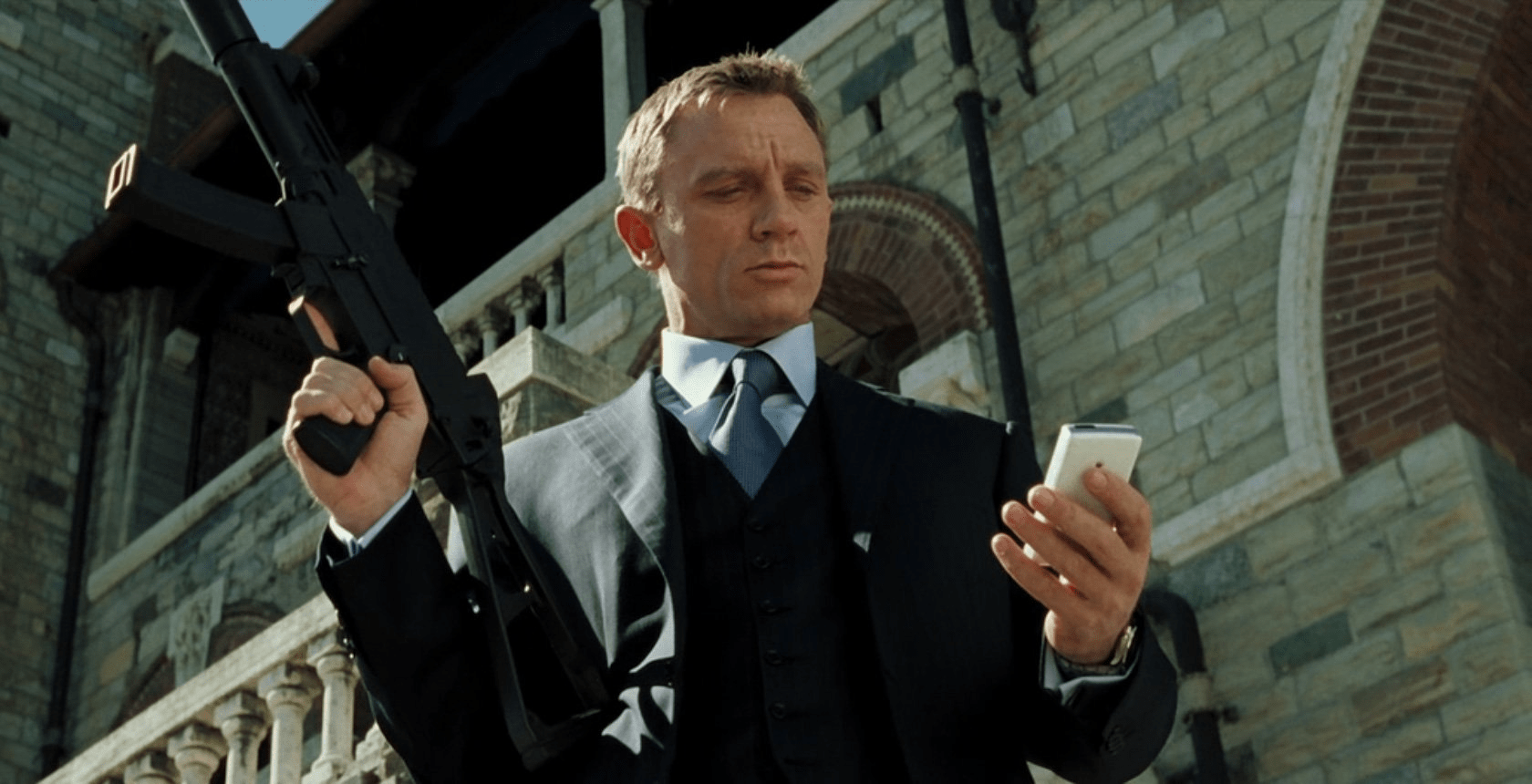 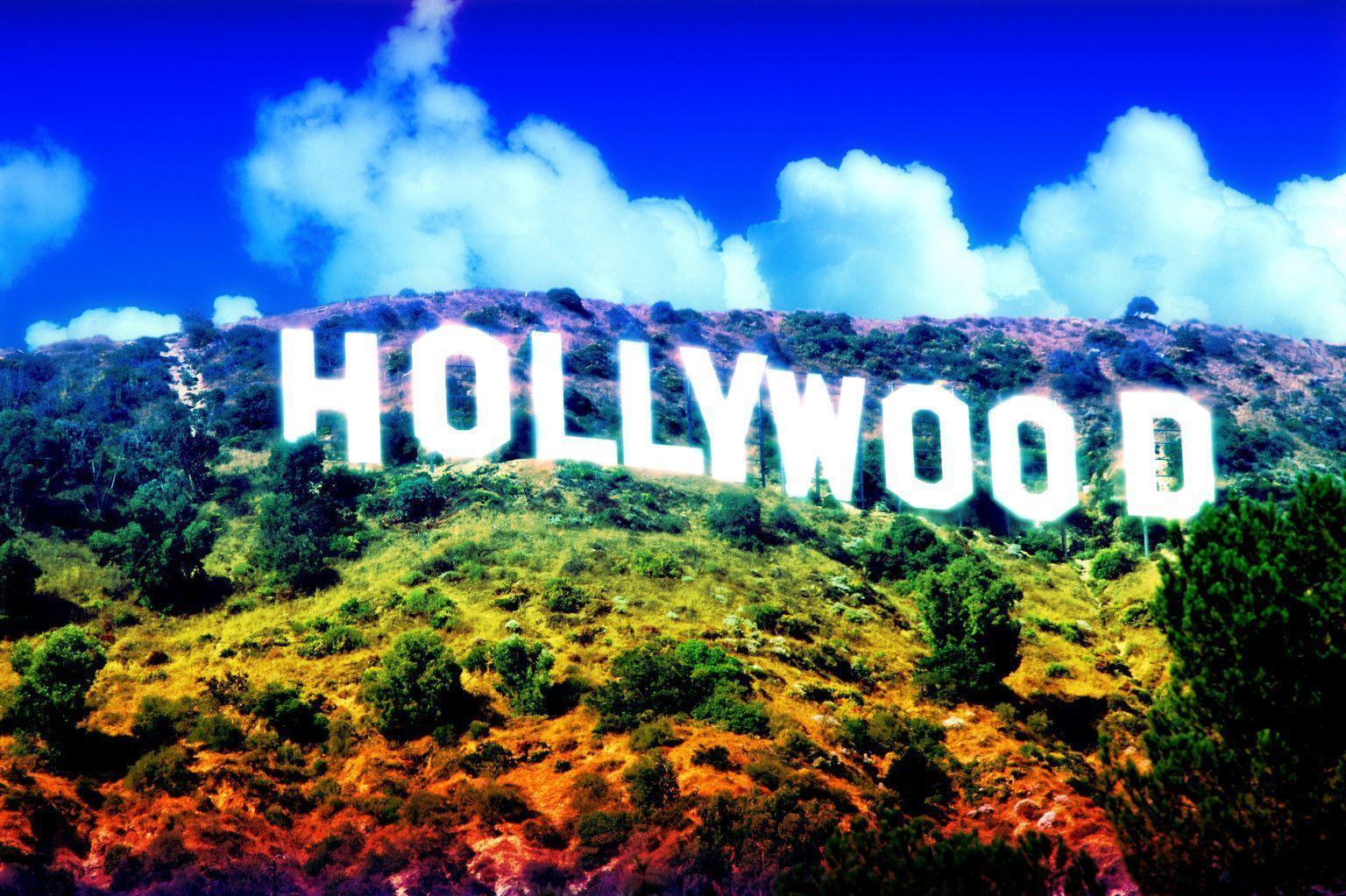 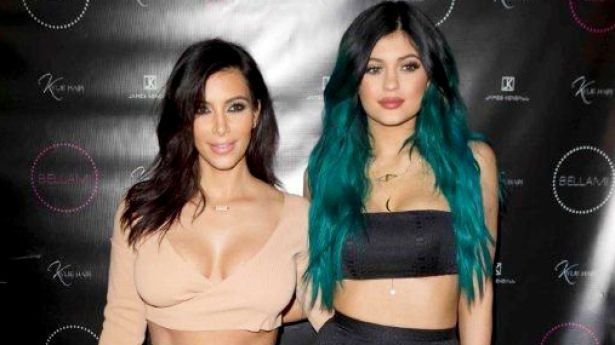